Sunday morning was our planned departure so we met at a roadside cafe in Belgrade at 9:00am for coffee. We were down to four as Igor (lawyer and Goldwing rider) who had also missed the previous fridays planning meeting pulled out at the last minute. So it was me, Marko, Milos and Milinko (aka Čiča). It was good to be riding in a group again.

Our first destination was lake Oblačinsko about 160 miles south of Belgrade. Temperature was high 30´s so it was good when we finally arrived shortly after lunch time and went for a swim. There were a couple of tents already pitched in the area but we decided to continue on to near the border.

Bike and rider were both picked up and there was no damage to either.

The intention was to find somewhere to stop in Serbia that night and cross into and transit through Macedonia the next day. However, it got later and later and before long it was dark and we were at the border. My EU insurance does not cover me for Macedonia so I had to pay €50 before being allowed to enter, I knew about this but was not prepared with V5 etc. as I was expecting to handle this the next day. So it took a little longer and meant some small unpacking to find everything.

It was getting very dark by now and we rode into Kumanovo to find something to eat and somewhere to stay. Through the magic of booking.com Marko discovered an apartment in a tower block that was cheap and provided secure parking. We met the owner just around the corner and the deal was done, we unpacked, showered then went for a beer. 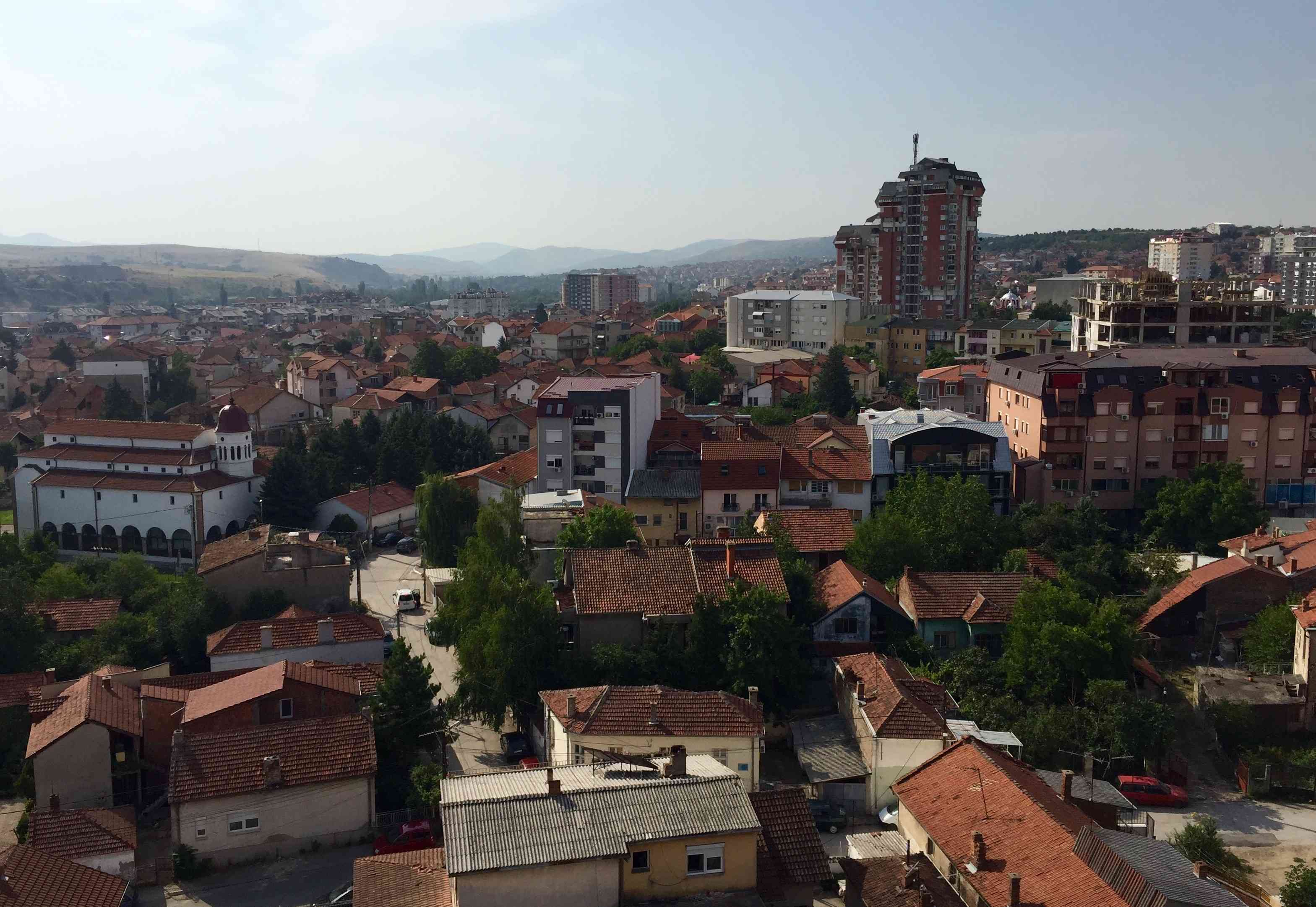