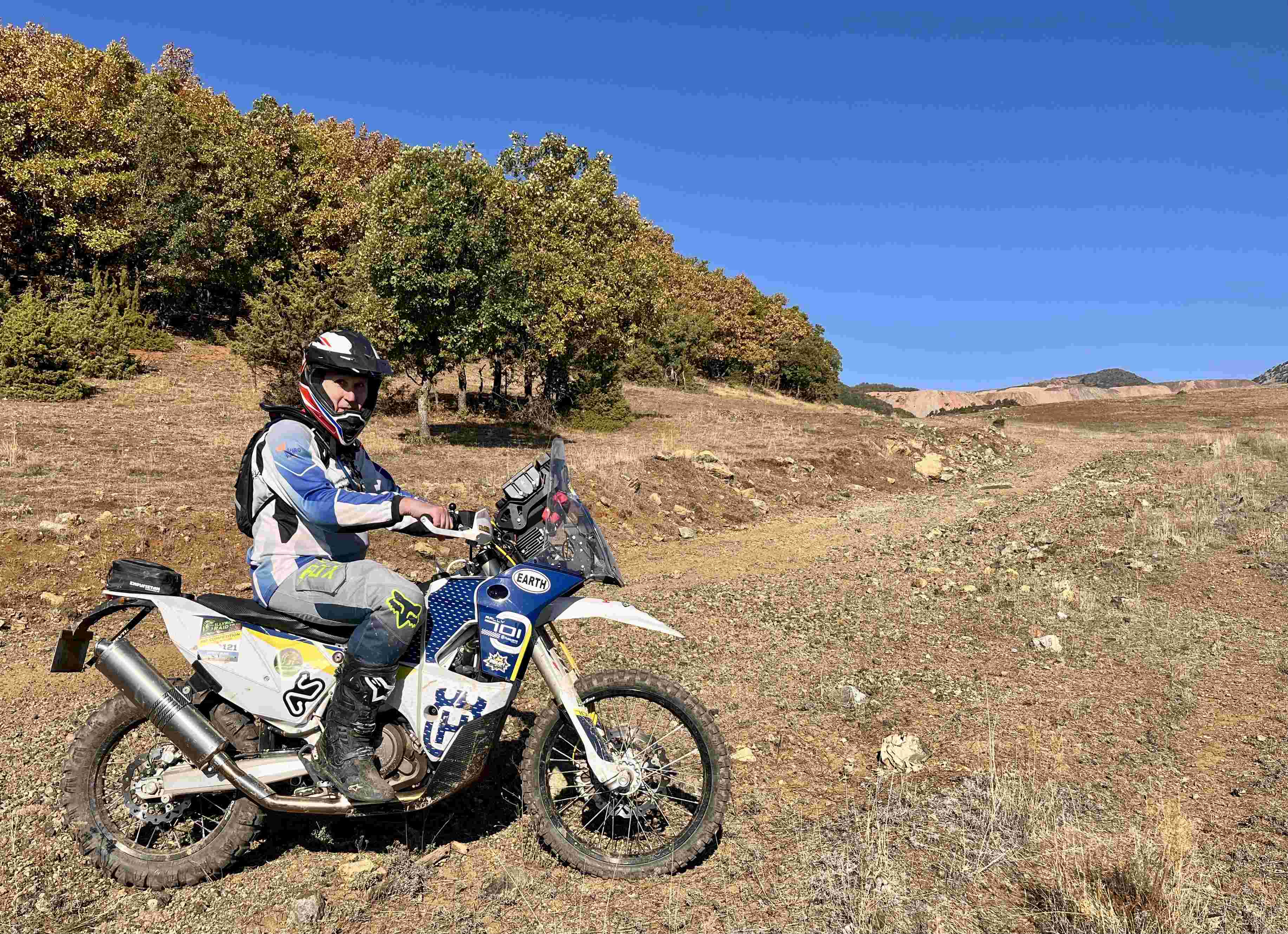 Yesterday was the first day of the raid, and to say it was hard going would be a bit of an understatement! I left Ioannina at 08:00 and was ready to give up after the first 30km. But as it turned out, that was the easy bit. The terrain was bery rocky, with the occasional boulder thrown in, and the occasionall small stream. On one section a rock slide completely blocked the road, making it impassable for the SSVs, fortunately there were enough other competitors around that we could lift and drag the bikes across. 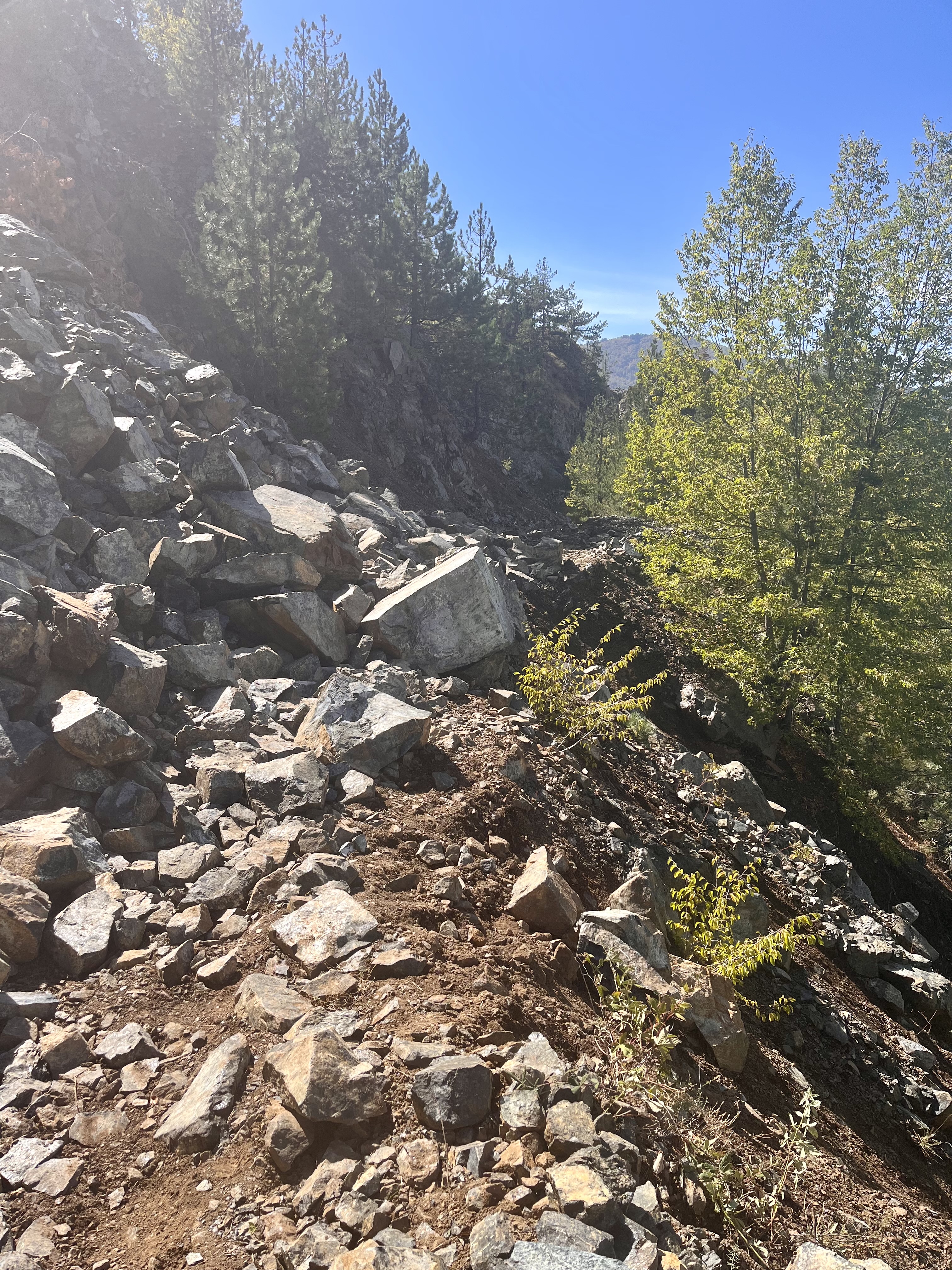 One other section, a steep drop followed by an incline also required assistance. There was a couple of other sections which had me walking the bike up and down steep banks and across streams.

I was running out of time and had to skip the last section to make it back to the hotel before it got dark. Even then it was about 19:45 when I eventually arrived in Kastoria. 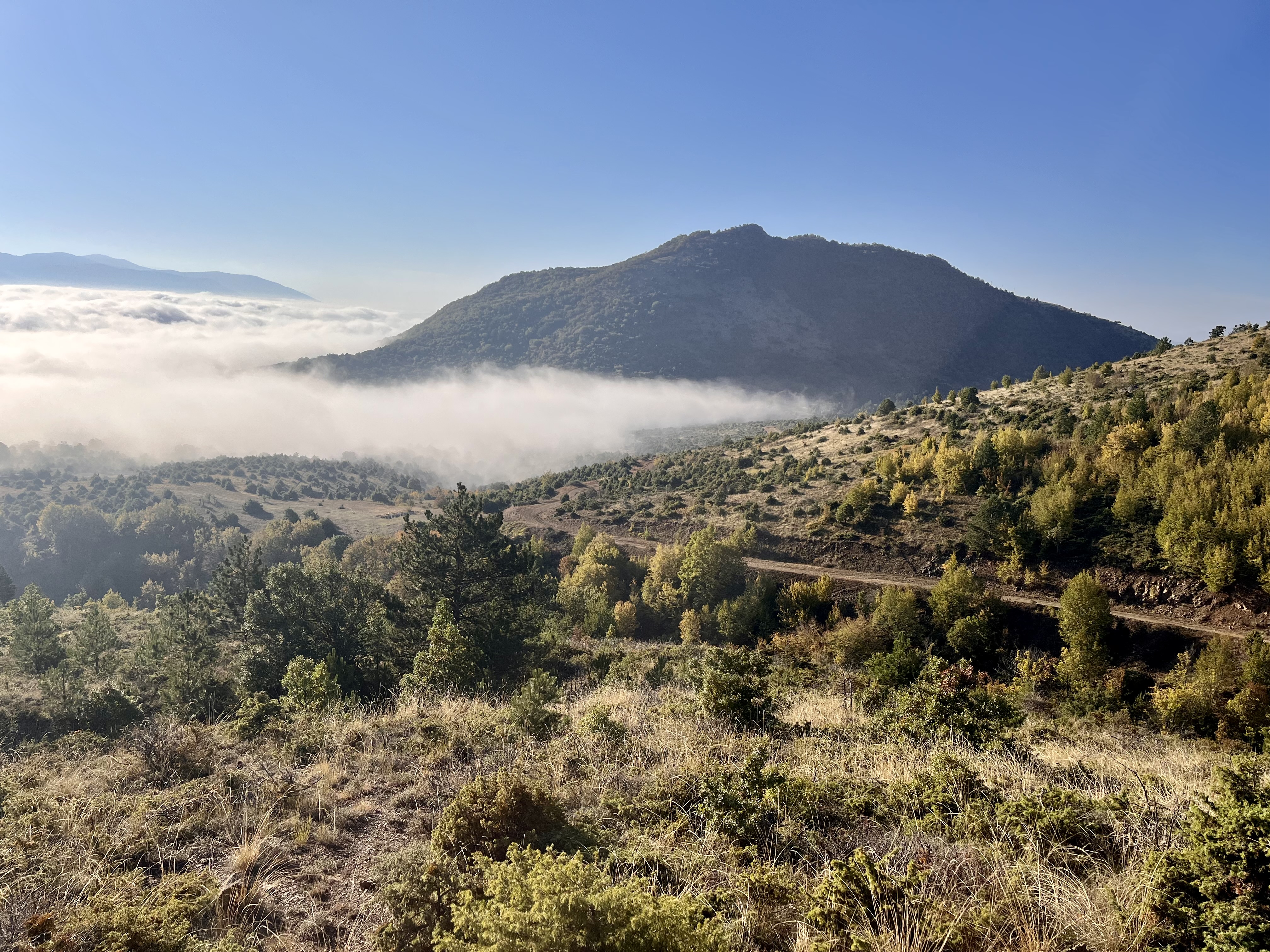 Day 2 was a lot less technical than the first day. Leaving Kastoria just after 08:00, first stop was to fill up with fuel. Today was also to be much shorter, but I was still really tired from yesterday so it was not easy going. 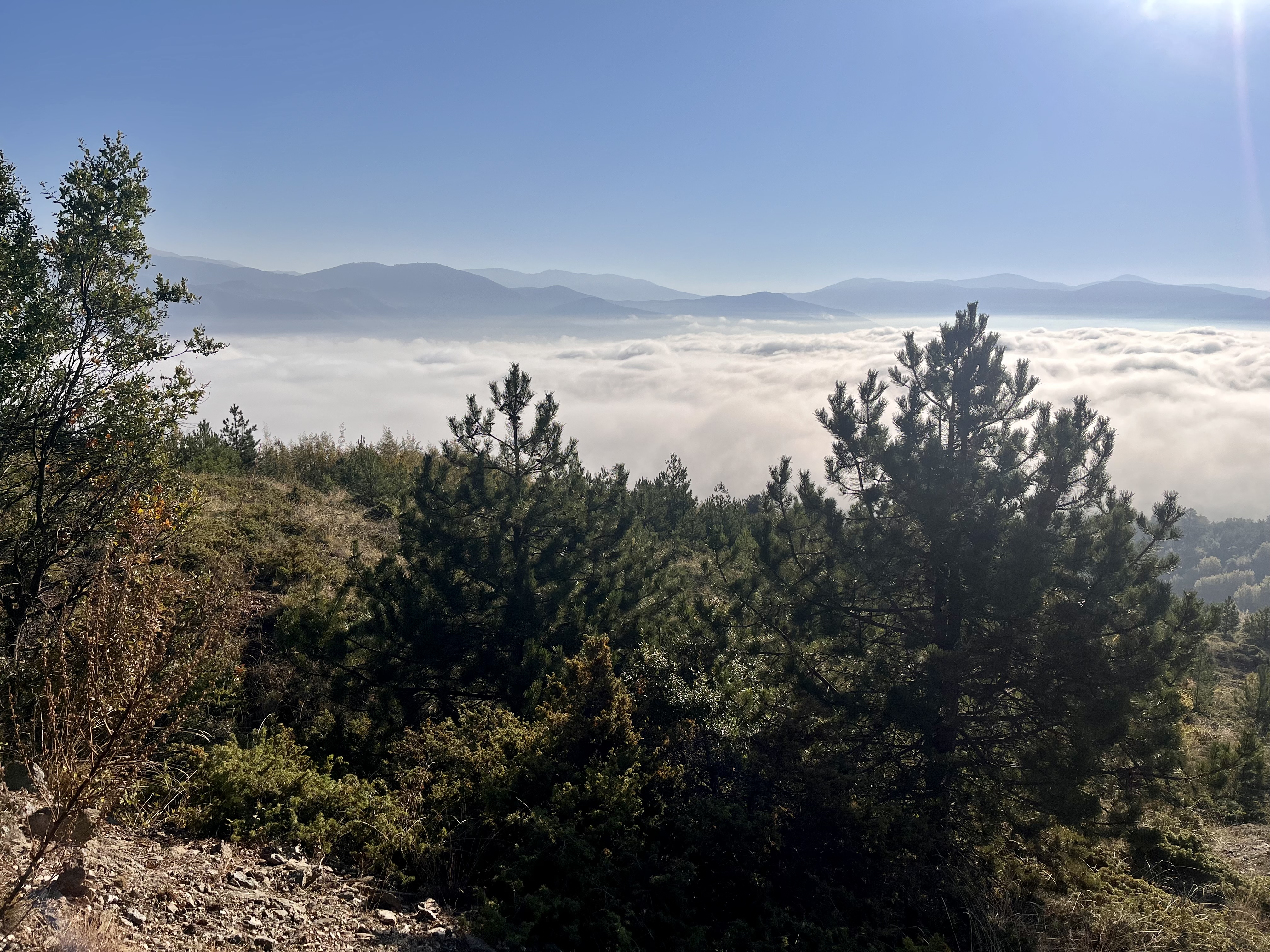